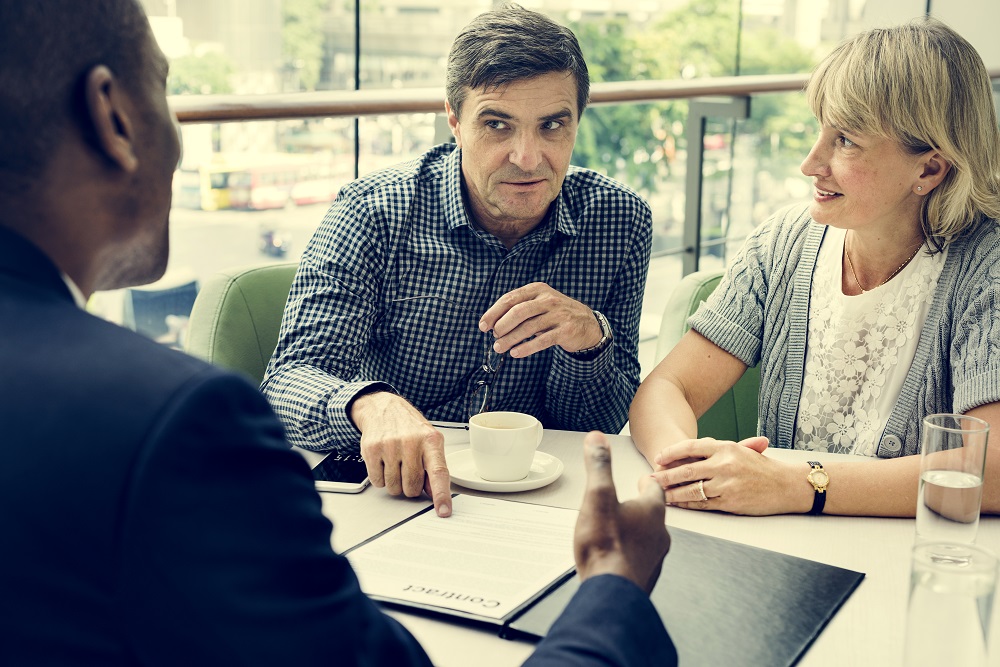 We’re going to make a quick assumption here, and that’s that you are not a movie mogul in an international film studio! But we do think we know who you are – a producer or project owner looking to complete your film finance plan.

We’ll also make another educated guess – here goes: You have found out that the Canadian film tax credit system can finance anywhere from 30-45% of your project and that’s quite appealing!

Let’s examine the basics of the Canadian film tax credit and determine how it can assist you in financing your project. The Canadian government has made it very clear that it is committed to film (by the way we’re including television and animation here!) due to the revenue and cultural aspects of the entertainment industry.

So these tax credits can play an integral part in the overall financing part of the plan. But in talking to clients we make it very clear that the onus is still on yourself, and we know its not easy, to complete the rest of your financial plan.That is of course the remaining financing you need that it achieved by arranged equity, debt, pre-sales, etc – in effect completing the finance puzzle.

More often than not the tax credits we look at tend to be in Ontario and B.C., those provinces have historically been viewed as Hollywood North in film finance – but the reality is that if you can shoot or produce your project in some of the other Canadian provinces those tax credits become even more liberal depending on the geography you have chosen.

So how do you successful navigate the Canadian film tax credit maze? We personally don’t think its a maze, in fact its quite straight forward, but the reality is that when anyone associates a government program with funding it has a perception of being bureaucratic, slow, etc. That’s not necessarily the case with the film tax credit.

Lets ensure you have the basics, and quite frankly you can move to GO and collect 200$ simply by utilizing a core expert team consisting of a Canadian tax credit advisor. Together with your entertainment accountant and lawyer that advisor can fast track you to Canadian film tax credit success.

The process simply involves applying for a Production certificate that ensure your project is eligible based on your spend budget. Non- Canadian producers may even be surprised to know that you can apply on-line through the government portal to get your certificate. This is where having the right ‘ finance talent ‘ comes into play, because you want to maximize your credit to achieve the best qualification for the combined federal and provincial credit.

Can the Canadian film tax credit be used to actually finance your film, i.e. real money? Absolutely, positively. Working with a Canadian business financing advisor in this area will allow you to cash flow or monetize your credit. The capital, again, anywhere from 35% ++ of your project can be used to actually complete your production in combination with your other aforementioned sources of financing.

In summary, we are the first to recognize that film finance isn’t easy – but when an accredited partner – i.e. the Canadian government! is willing to step in and help you with 30-45%, or more of your entire budget our recommendation is simple – Take the offer.! Speak to a trusted, credible and experienced Canadian business financing advisor who can assist you in maximizing your film finance plan

What does Finance mean on a car?

Discover the many advantages of working with a credit repair company

No Luck Finding a Local Bank That Doesn’t Use ChexSystems? Try a Debit Card Account!

How To Deal With Your Small Business Finance Needs

Owner Financing – How Does It Work?

Quick Guide On Financing Your Business

Financing a Franchise Business? What You Need to Know to Obtain Finance for a Franchise

A Little Take on the Ford Fiesta Movement

Career Cruising – How To Use It To Find A Career

JamesNavarro - January 5, 2011 0
If your business revolves around buying and reselling property, you are always looking for new opportunities to snag a great deal. Over the past...